Corvina is a red grape native to the region of Veneto in northern Italy, grown mostly in the towns of Bardolino and Valpolicella where it is commonly blended with Corvinone, Rondinella and Molinara.  Experimental plantings are also found in Argentina and Australia with much success. On its own, Corvina expresses a soft body with light astringency, sharp acidity and aromas of sour cherry, cinnamon, cocoa and raw almonds.

In Valpolicella, Corvina is produced as a dry wine or in three different styles: Amarone, Recioto and Ripasso. For Amarone, the grapes are harvested, and the bunches are allowed to dry before fermentation, a process known as appassimento, resulting in powerful dry wines with aromas of roasted nuts, cocoa, and dates. Recioto undergoes a similar process to Amarone but it retains a much higher residual sugar. Ripasso is distinctive method where the Valpolicella dry wine is macerated with the grape skins previously used for Amarone, adding richer texture and flavors.

Two of our wineries, Speri Classico and Luigi Righetti, offer both Amarone and Ripasso.  Try both versions for a unique tasting, even better if accompanied by salumi, aged hard cheeses, or a flavorful beef stew.

Discover our selection of Corvina 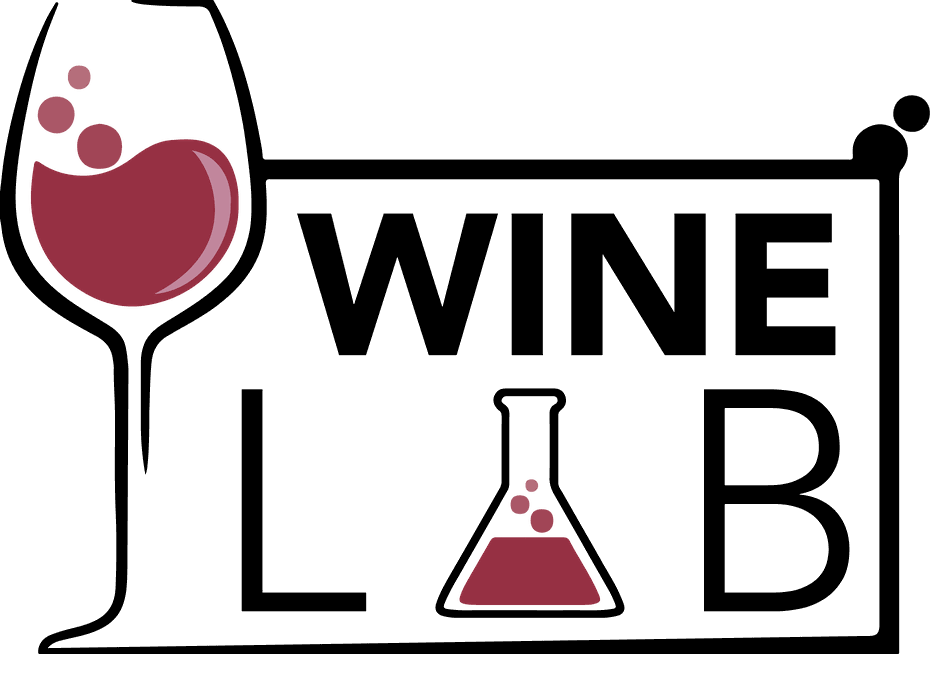